UK equities look attractive again. After sustained outflows in the aftermath of the Brexit referendum, the UK equities trade at steep discounts against global peers.

What caught the eye was the premium that the US company was willing to pay for the UK one – a hefty 71%. In other words, was this a one-off stock trading at a steep discount, or is the overall UK equity market oversold compared to peers?

As it turned out, many UK companies trade at steep discounts compared to their peers. In some cases, the differences are jaw-dropping. 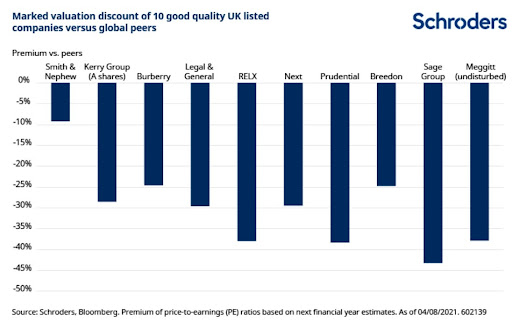 For example, the UK's FTSE 100 index literally went nowhere since last December. At the same time, the S&P 500 made new higher highs in one of the strongest bullish rallies in recent years. 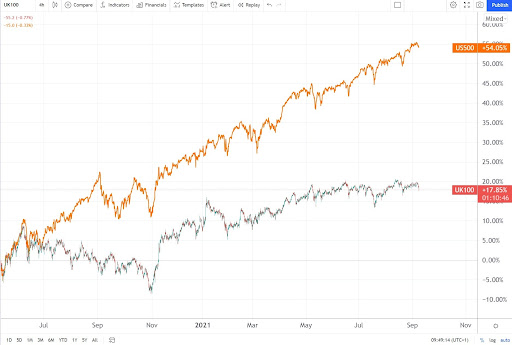 One explanation that justifies the unattractiveness of the UK equity market is the pound's strength. The British pound recovered most of its lost ground due to Brexit, as seen in the EUR/GBP or the GBP/USD exchange rates. 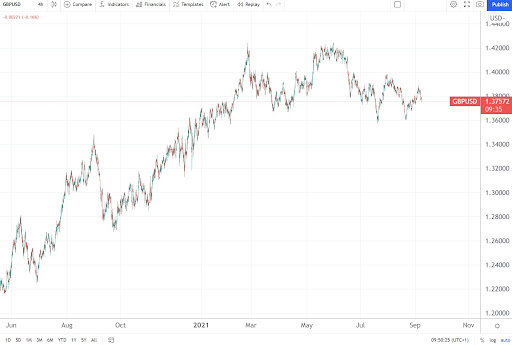 Costco Stock Price Gets Ready for the Quarterly Earnings