Silver price fell this week to key support area as precious metals remain under pressure. Inflation data in the United States cooled off in July.

With the main event of the trading week (i.e., U.S. inflation data) behind us, investors try to adjust positions based on the outcome. Silver price bounced from $22, a key level that held for the past 12 months. Thus, a break below $22 might come only with a general decline in the precious metals.

The U.S. inflation data for July showed that prices of goods and services did not rise as much as investors have feared. Inflation came out in line with expectations, and core inflation, which does not account for food and energy prices, decelerated.

The release triggered a move higher in the stock market indices and lower in the U.S. dollar. The data pushed the S&P 500 and the Dow Jones index to new record highs, as investors welcomed the slowdown in the inflation rate.

Moving forward, conditions favour more of the same – higher stocks both in the United States and Europe. If the U.S. dollar remains weak, the move higher in stocks may even accelerate.

After yesterday’s Consumer Price Index (CPI), it is time to see the Producer Price Index (PPI) release today. This is the inflation rate at the producers’ level and it is typically transmitted to consumers after some time. Hence, if the actual number is bigger than the 0.6% forecast, one should not be surprised to see inflation fears mounting again.

In the meantime, the U.K.'s Preliminary GDP came out in line with expectations. The U.K. economy grew by 4.8% in the second quarter of the year, and by 1% in the last month. 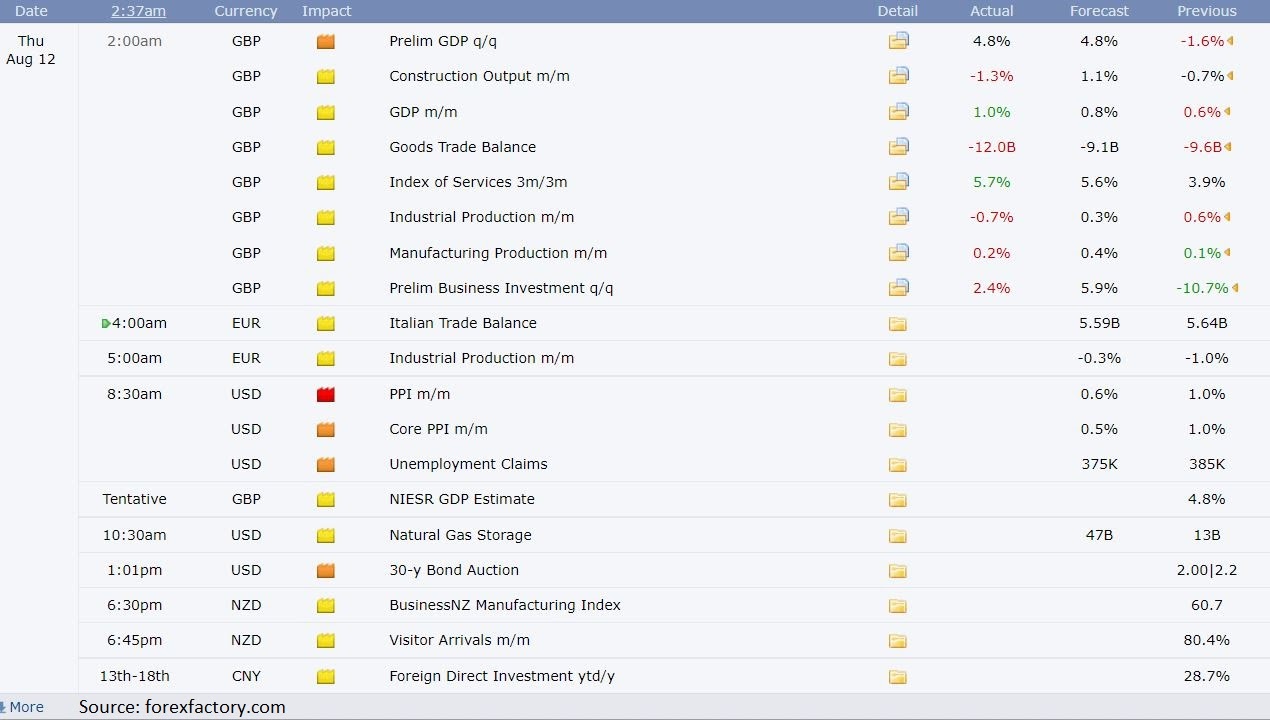 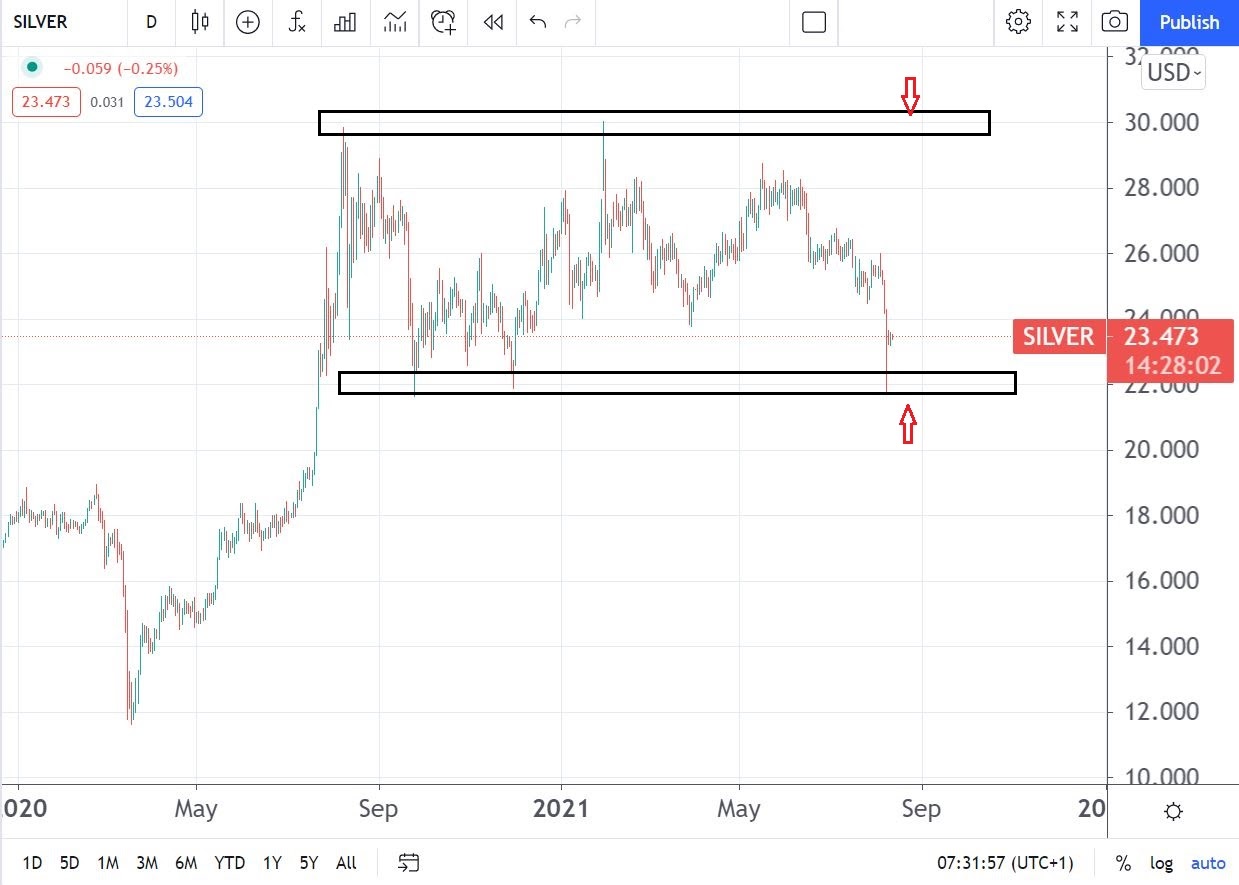 For the last 12 months, the price of silver trades in a tight range. This week it tested the $22 support level, and, in the past, $30 offered resistance. Only a break below or above these key levels supports a larger movement. While inside the range, investors should favour buying support and selling resistance. 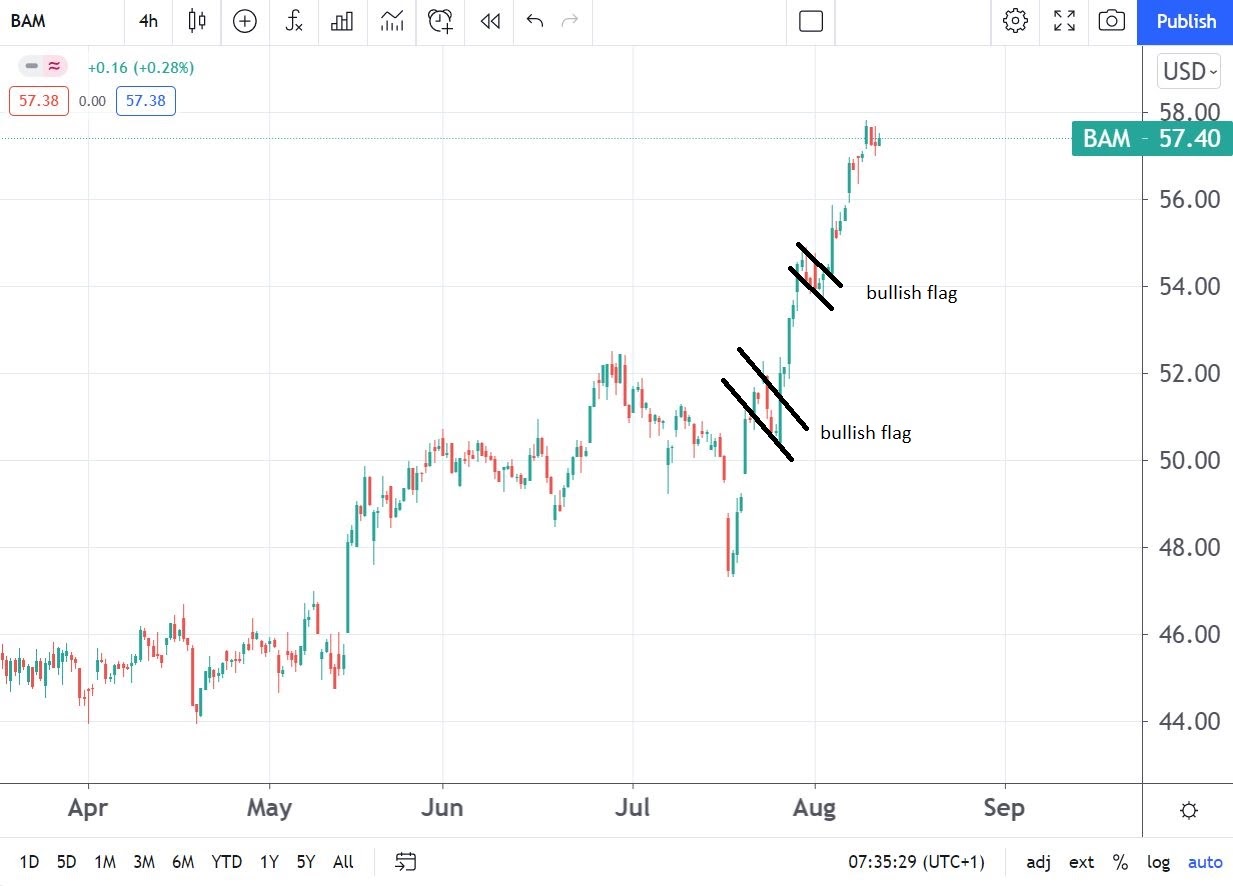 Later in the North American session, Brookfield Asset Management releases its Q2 2021 earnings. The price is higher, with two consecutive bullish flags forming in the past 30 days or so. Therefore, the bias remains bullish ahead of the quarterly results, especially considering that the investment firm benefited from the strong interest in the financial markets seen during the pandemic. 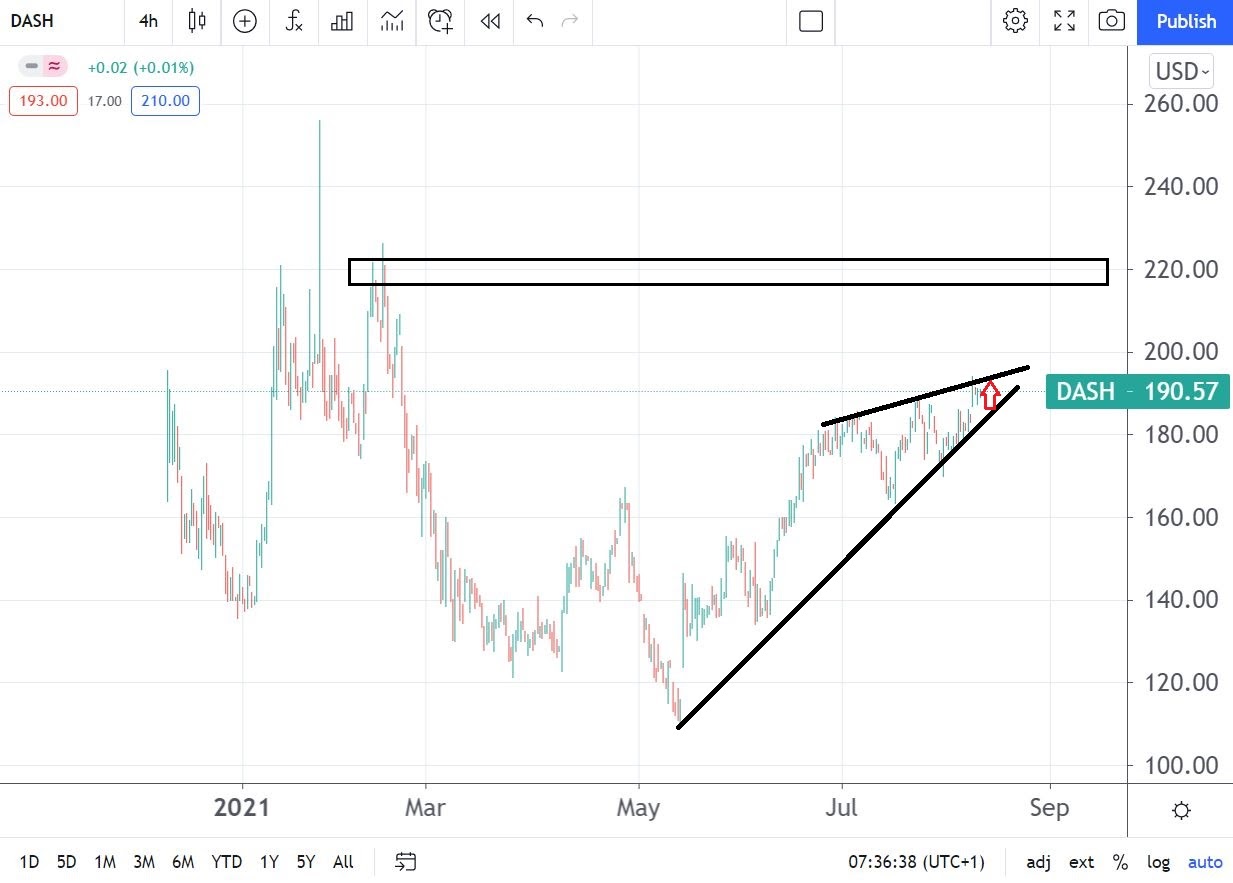 DoorDash is back to the $200 level after falling in the first few months of the year. The company will release its quarterly earnings today and the price action remains bullish while above $180. A move above $200 suggests more strength ahead.

Equity markets in Europe and the United States remain strong; the U.S. dollar is weak.