Federal Reserve kept the federal funds rate unchanged at its January meeting. However, the Fed’s Chair, Jerome Powell, delivered a hawkish press conference, sending the US dollar higher across the board.

Financial markets were taken by surprise by yesterday’s Fed message. While leaving the rates unchanged, the Fed delivered a hawkish statement through the voice of its Chair, Jerome Powell.

The US dollar ripped higher, gaining across the board, as the more Powell spoke, the more hawkish he was. Here are four hawkish twists delivered by Powell during yesterday’s press conference:

The Fed delivered one of its hawkish speeches in a while. Not only that it will start raising rates in March, but it will begin a full tightening cycle.

In other words, the Fed will do the following three things, in this order. First, it will end the quantitative easing beginning of March. This way, it will have room to raise rates. Second, it will begin hiking rates in the same month. Third, it will initiate the balance sheet normalization. Hence, a clear pivot to full tightening as the Fed is behind the curve. 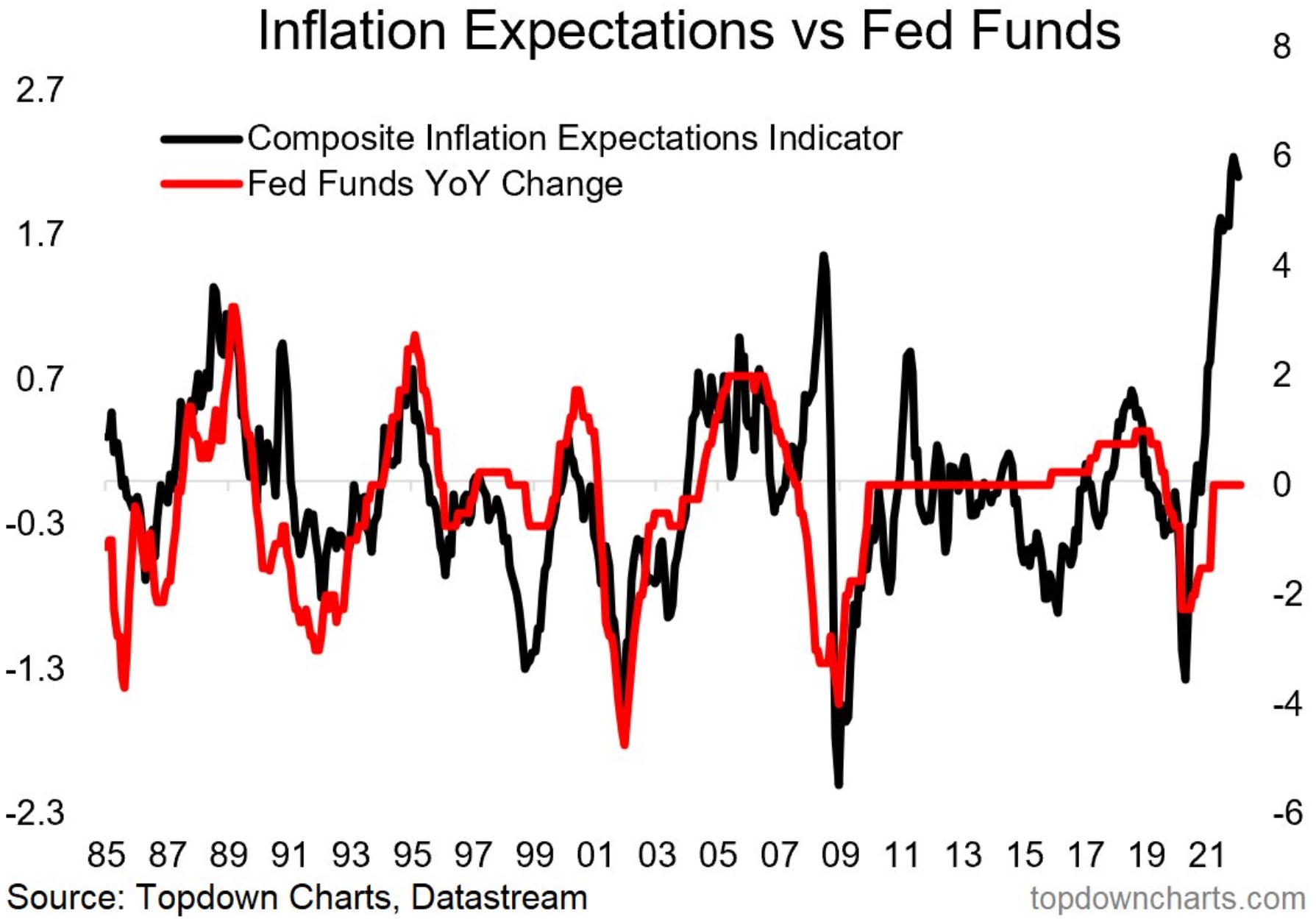 Right after delivering the first rate hike in March, the Fed will begin preparations to normalize the balance sheet. Effectively, it will shrink it after expanding it by buying assets during the pandemic.

The process is the opposite of easing and adds to the tightening of financial conditions beyond hiking rates. 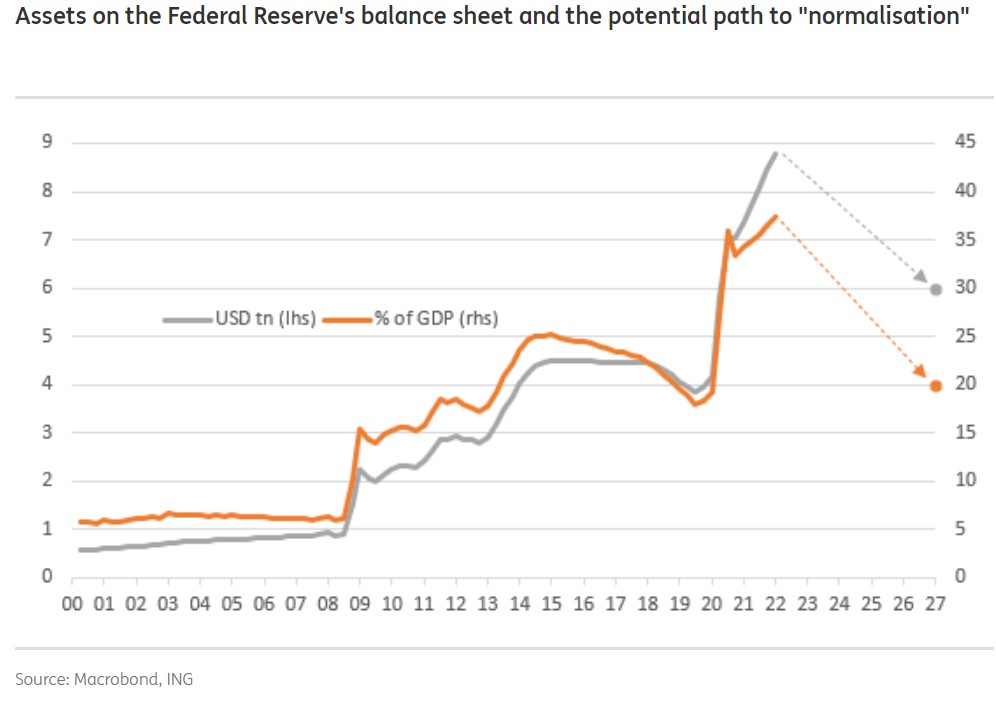 Room to raise rates without hurting the labor market

According to the Fed, the economy is at a point when it makes sense to start raising the rates. Moreover, this is a different cycle than the last one, as the federal funds rate is well below inflation expectations.